In the world of information technology (IT), connecting to remotely located computer systems is a fairly routine task. The recent increase in the number of remote workers has forced system administrators to provide secure access using the available communication protocols. Two popular solutions for providing authenticated remote access to infrastructure elements are the Secure Shell (SSH) protocol and the Windows Remote Desktop Protocol (RDP).

Let’s look at SSH vs Remote Desktop to help determine which one best suits your needs.

A Major Difference between RDP and SSH

RDP and SSH are designed to provide two distinct solutions for connecting to remote computer systems.

• RDP furnishes users with a tool for managing remote connections via a GUI.

• SSH offers a Secure Shell and is used for text-based management of remote machines.

Based on your reason for using the tool, one may fit better than the other with your business objectives.

RDP is a well-known connectivity solution that’s widely used by individuals and IT departments. It provides simple and reliable security, though limited ability to perform file transfers. Remote Desktop Protocol works as an easy way to graphically connect to remote servers.

The graphical interface that is one of RDP’s defining features can also put a strain on network resources. Using its GUI over the Internet can result in increased latency and slow file transfers. If connectivity speed is very important, RDP may not offer the best solution.

RDP offers capable server authentication through the use of a self-signed certificate. Security can be enhanced by configuring the tool to use an enterprise certification authority (CA) and group policies. Making these changes is very simple and increases the security of your RDP sessions.

Throughout RDP’s extensive lifetime, many third-party tools have been developed to help secure your network and identify malicious actors. Secure configuration guides are available from many reliable sources to help strengthen RDP security.

There are times when RDP makes sense as a simple solution when you need to access a remote machine with a GUI. Its lack of support for automation and the latency involved with accessing cloud resources are its main flaws and are reasons for using other remote access solutions. 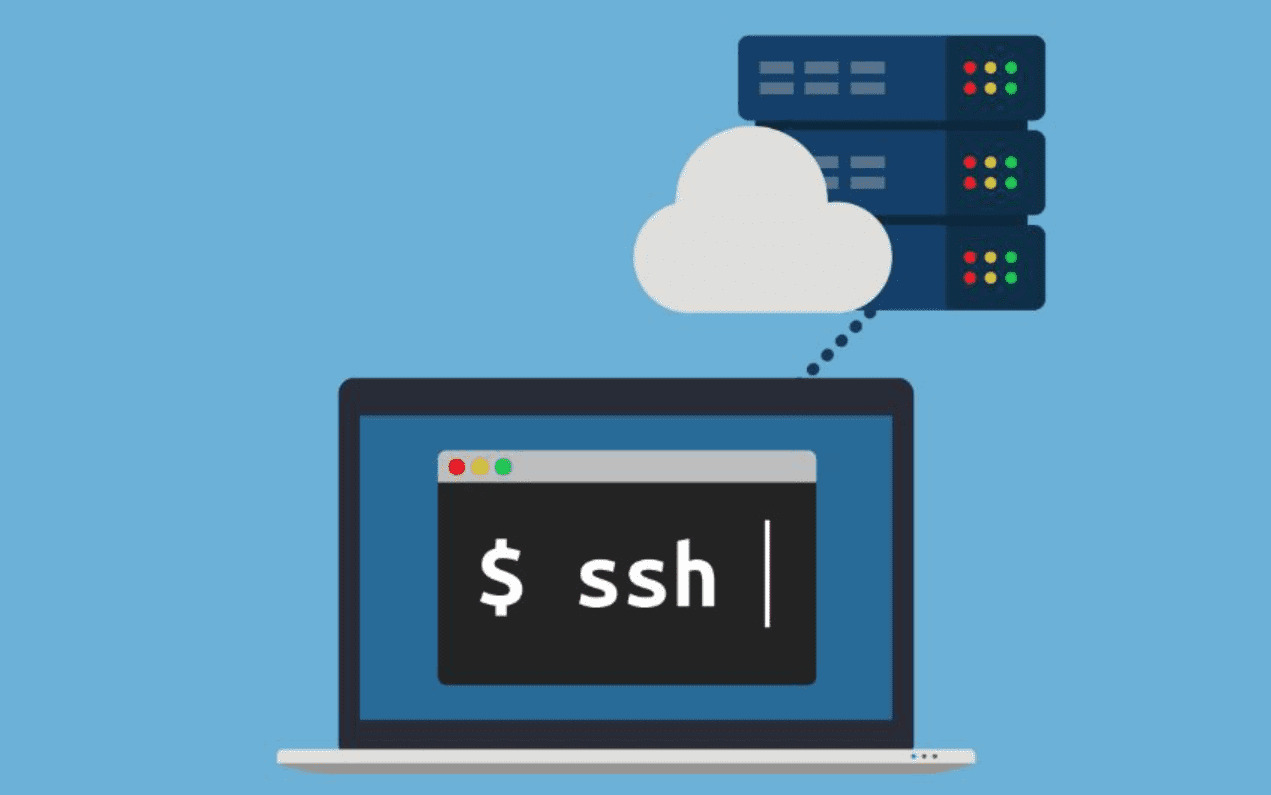 Secure Shell, also known as SSH, is a popular tool for managing Unix and Linux machines. It’s an encrypted protocol that enables you to establish remote text-based shell sessions. The protocol was designed as a successor to Telnet, RSH, and REXEC.

SSH’s lack of support for exchanging complex object types limits its capacity as a solution for the automation and management of remote machines. Remote command execution using SSH involves methods like invoke-command. SSH only supports strings that can be manipulated to take advantage of security vulnerabilities and launch cyberattacks.

The multi-factor authentication supported by SSH makes it a very secure protocol. SSH provides support for key and password authentication, which has not been replicated in native Windows functionality.

Servers have both a public and private key pair used for authentication. Authenticating the connection between a server and a client is a simple task. All that needs to be done to establish a trusted relationship is to verify the public key’s thumbprint.

Valid SSH traffic and packets are easy to identify which is another advantage when looking at SSH from a security perspective. The ability to identify rogue packets attempting to gain entry into a network enables them to be stopped before they can cause any damage. Network monitoring and malware protection utilities can use this information to keep intruders away from your sensitive data.

SSH offers a streamlined and efficient method of transferring files over the network. The speed and security provided by SSH make it the optimal choice for many applications. It is used for server migrations, moving large backup files, and any transactions that require enhanced security. SSH is the standard in the financial services industry for this reason.

While SSH is a poor choice for exchanging complex data in real-time, it offers users a secure and easy-to-use text session.

Choosing between RDP and SSH

The reason you need to implement remote access and what types of activities will be performed will influence your choice between SSH and Remote Desktop.

The first factor to consider is the question of SSH vs Remote Desktop security. The enhanced security of SSH makes it more appropriate for many situations where sensitive data is involved. SSH is also an excellent choice for performing tasks such as server configurations and updating software packages on remote computers. If there is no need for a GUI, SSH should do the job.

A difference between Remote Desktop and SSH is the ability to furnish users with a graphical interface. There are times when it is absolutely necessary to use a GUI, and in these cases, SSH is not the right solution. Despite its latency and file transfer limitations, there are times when an RDP GUI is just what the team needs to get things done.

In short, the choice is entirely dependent on how the tool will be used. Though at first glance they may seem to provide the same remote access functionality, as we have seen, that is not the case. One solution is usually far superior to the other to address specific usage scenarios.

Robert Agar
I use my wealth of experience in the IT field to help explain complex concepts so they can be clearly understood by a general reader.
Share article
Tags
Comparison, Protocols
Electronic Team uses cookies to personalize your experience on our website. By continuing to use this site, you agree to our cookie policy. Click here to learn more.