The Remote Desktop protocol provides a popular method of accessing remotely located Windows computers from Windows or Linux systems. The number of RDP servers accessible through the Internet is over 4.5 million. There are countless more machines connected to corporate LANs and private networks. Many businesses rely on RDP servers to access remote machines.

Recently there have been vulnerabilities discovered in the protocol that may allow attackers to gain unauthorized access to desktops and workstations. The possibility of more bugs being uncovered is high, raising the question of how secure Remote Desktop sessions can be established. 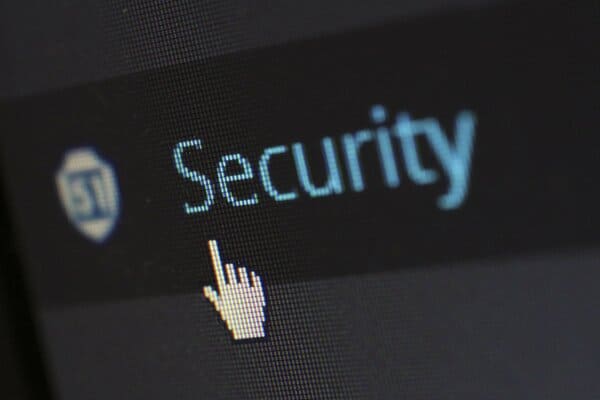 RDP’s standard security employs RSA’s RC4 encryption algorithm to protect data transmission. Random values are shared between client and server when a connection is initialized while the machines are in the Basic Settings Exchange phase. Remote Desktop encryption protects transmitted data from unauthorized use.

With RDP’s enhanced security, all phases of security such as encryption, decryption, and integrity checks can be outsourced to one of the following external security protocols:

The enhanced protocol can be implemented using a direct or a negotiation-based approach.

The direct option is more concerned with security than compatibility and requires the client to perform an external security protocol handshake before transmitting anything related to RDP.

The most valuable characteristic of RDP Enhanced Security is that it allows Network Level Authentication (NLA) to secure Remote Desktop access.

Network Level Authentication (NLA) employs CredSSP to authentic users before they initiate the RDP connection. This ensures that only authenticated users can access the RDP server’s resources. NLA can be used to limit user access to minimize RDP security issues.

Is RDP safe to use in your environment? Let’s take a look at critical Remote Desktop security risks that were recently discovered and how they impact the protocol in general. 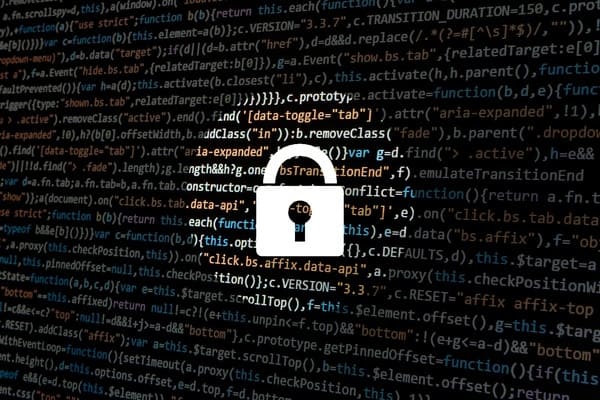 DejaBlue (CVE-2019-1181 & CVE-2019-1182) is an RCE vulnerability found in the Microsoft RDP servers in 2019. The security flaw affected all versions of Windows 7 through 10 until it was patched. The exposure is related to an integer overflow problem in one of the RDP server’s base dynamic link libraries. It is found in RDPCoreTS.dll or RDPBase.dll based on the version of Windows running.

The specific issue is with the function used to decompress data transmitted over a Dynamic Virtual Channel (DVC). When compressed data is sent over a DVC it is in a PDU in the form of RDP_SEGMENTED_DATA and can contain multiple segments. Part of the compressed RDP_SEGMENTED_DATA will specify the uncompressed size of the data.

When a compressed DVC PDU is received by the RDP server it decompresses the information with the DecompressUnchopper::Decompress() function. The function allocates memory for the decompressed data, giving it a size of uncompressedSize + 0x2000. No checks are performed on the result size. Cybercriminals can manipulate the memory allocation to make it smaller than the size required to store the decompressed data. This leads to a heap overflow which can be used to inject malware into an organization’s infrastructure.

BlueKeep (CVE-2019-0708) is an RCE vulnerability in the RDP server that impacted systems running Windows 2000 to Windows 7 and Windows Server 2008 R2. It was addressed by Microsoft in a patch provided in May of 2019. The vulnerability was present in termdd.sys, the Windows kernel driver responsible for handling RDP connections.

BlueKeep is a use-after-free vulnerability that can result in a Remote Desktop exploit when the connection is being initialized. Negotiations between client and server are conducted to determine which static virtual channels will be initialized for the connection. Certain channels are allocated regardless of the requests.

The MS_T120 channel is one of those allocated channels and is pointed to by a table created by termdd.sys. The Static Virtual Channel MS_T120 is created at index 0x1F by default before the connection sequence begins and can be used by hackers for malicious purposes.

How to Secure RDP

Is Remote Desktop secure? While there are vulnerabilities in the protocol, following some general security measures can make it more difficult for criminals to launch a successful attack against your RDP servers. Here’s how to secure Remote Desktop by taking two simple steps.

The attack surface is reduced by these steps. Attacks can only be perpetrated by individuals who have been authenticated and are already on your network.

Robert Agar
I use my wealth of experience in the IT field to help explain complex concepts so they can be clearly understood by a general reader.
Share article
Tags
RDP, Tutorial, Security and Protection
Electronic Team uses cookies to personalize your experience on our website. By continuing to use this site, you agree to our cookie policy. Click here to learn more.