The guide below describes solutions for error code: 0x204—an error code that can appear when Mac users attempt to establish a Remote Desktop Mac connection with a Windows PC.

Establishing a remote connection via Mac device (like a Macbook) is as simple as installing the Remote Desktop client (which can be found on the App Store)—then enabling the other machine’s built-in feature.

This remote desktop connection Mac tool opens the door for Mac users to transfer files to other machines that don’t share the same operating system, along with managing programs and apps with maximum fluidity.

While this flexibility is quite the asset, users may find themselves hindered by their Remote Desktop connection for Mac not working with “error code 0x204” on their Mac device (laptops, desktops, or otherwise.)

It should be noted that this issue most frequently appears while connecting Macs to PCs, and not PCs to PCs.

The most common cause for a Microsoft Remote Desktop not working on Mac (error code 0x204) is often quite simple: the Remote Desktop feature isn’t enabled on the PC computer users are attempting to access.

Establishing a remote desktop connection requires both devices to support the feature… so if one of the devices isn’t running Microsoft’s proprietary protocol, connection failure is a natural consequence. 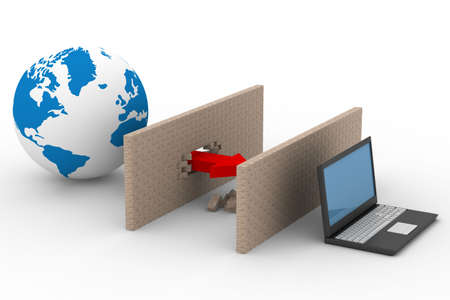 A likely cause for the adverse scenario may have to do with a firewall (be it 3rd-party or native to the operating system.) As a firewall defends your machine against malicious connections, it can simultaneously block remote interoperability as an added precaution.

If (while conducting Remote Desktop connection Mac troubleshooting) the firewall is the culprit, users should whitelist any legitimate connection requests from remote desktops.

Certain antivirus apps could interpret remote connection attempts as unauthorized users with malicious intentions. If that is the case, Microsoft Remote Desktop error code 0x204 is imminent and requires altering the program’s defenses to permit such connections.

When troubleshooting Remote Desktop connection for Mac failures, the most common issue has to do with instances of redundant temporary data created by the RDP client. Deleting any associated folders of the RDP client from the Group Containers directory usually resolves this issue immediately.

All in all, Microsoft Remote Desktop error 0x204 Mac issues have a variety of causes and may require lots of testing to uncover the root problem. The guide below will provide the steps to resolve many of these common causes for error code: 0x204.

In the following section, we offer a series of easy methods to resolve the error code: 0x204 when attempting to establish a Remote Desktop Connection with a PC from a Mac device (like an iPhone, iPad or iOS.)

Solution 1: Ensure Remote Desktop is enabled on your PC

Step 1: To open the Run window, hit the Win+R keys while operating the PC you want to connect with.

Step 2: Enter SystemPropertiesRemote.exe (as shown below) then hit Enter. 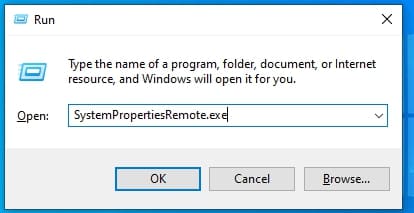 Step 3: Select the Remote tab to see if there’s a checkmark beside “Allow Remote Assistance connections to this computer” (as shown below.) 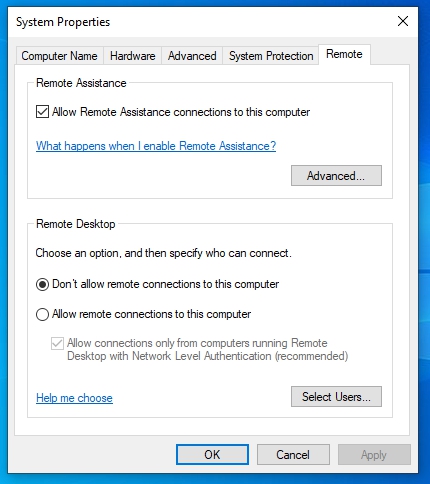 Step 4: Hit the Apply button to save changes and exit.

Step 5: Check if error code: 0x204 is still showing on your Mac computer (if so, try the next solution.)

Step 1: On your PC, open the Run dialog using the Win+R key combination. 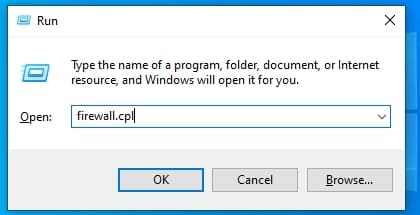 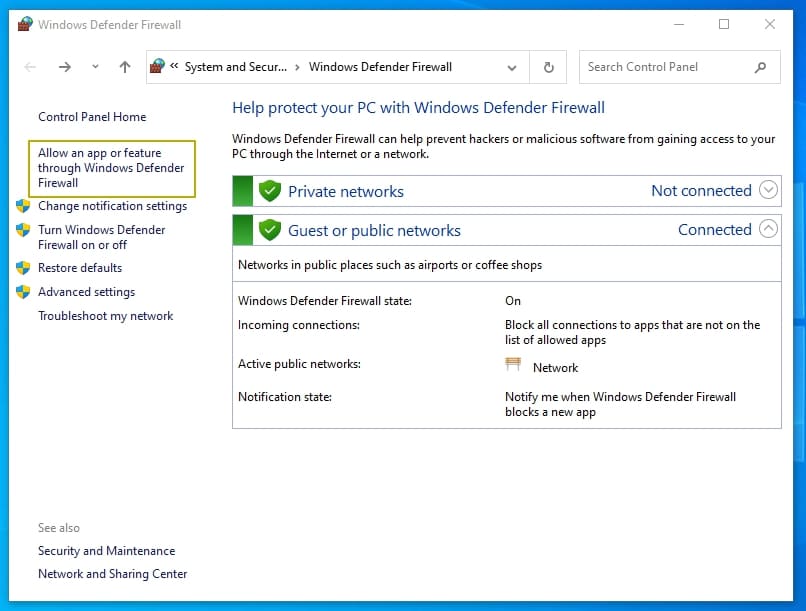 Step 5: From inside the “Allowed apps and features” section, locate the items “Remote Assistance”, “Remote Desktop”, and “Remote Desktop (WebSocket)”.

Step 6: Ensure the “Private” and “Public” boxes are checked. 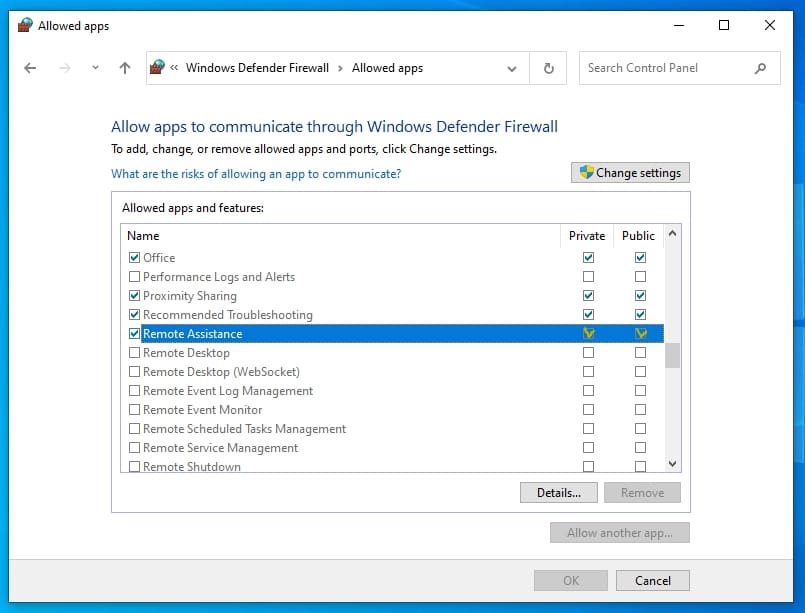 Step 7: Hit OK to save changes and exit.

Step 1: Open the Run dialog box once again by hitting the Win+R keys on the PC. 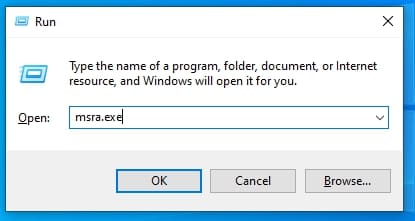 Step 4: Choose “Invite someone you trust to help you” from the Windows Remote Assistant screen (shown below.) 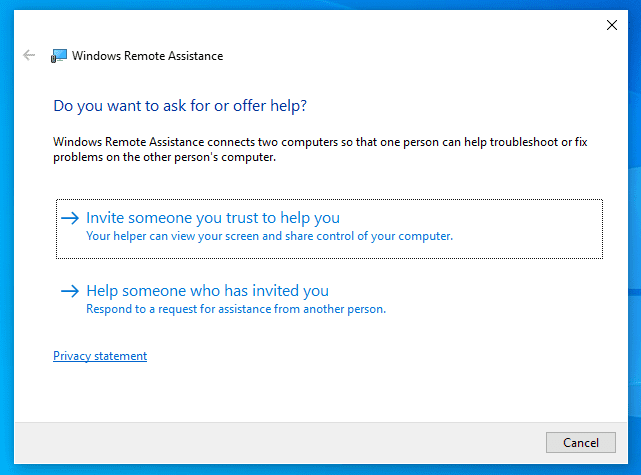 Step 5: Hit “Save this invitation as a file” (as shown below.)

Step 6: Define the save path for the invitation. 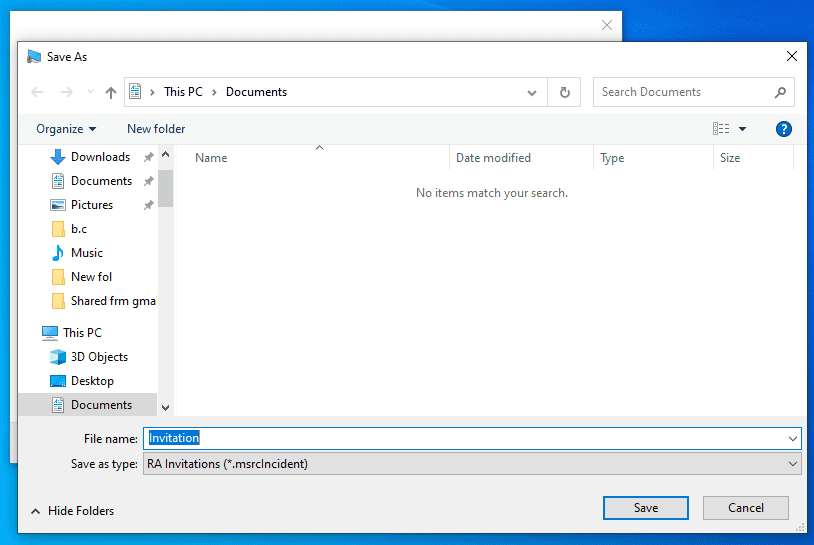 Note: Users should now see a unique password to be used when initiating a remote connection between computers.

Step 8: To attempt a new remote connection from a Mac to a PC (the error should now be gone—but if it persists, try the next solution.)

Double-check to make sure the 3389 port is open from both ends—especially on the Mac side of the connection (Network Utility > Port Scan > Only test ports between 3389 and 3389.)

Alternatively, users may need to configure the router to forward the remote desktop port 3389.

Step 1: Hit the Finder icon in the Dock on the Mac machine.

Step 2: Enter “group containers” into the search bar (see below.)

Step 3: Hit Enter (make sure “This Mac” is selected rather than a specific directory within the search settings area.) 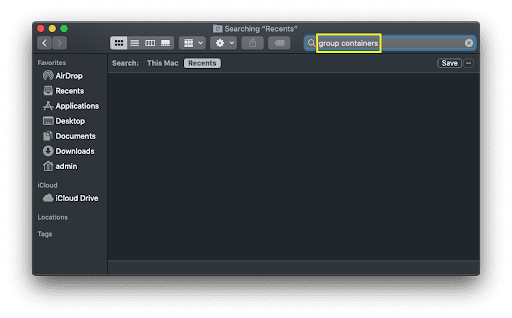 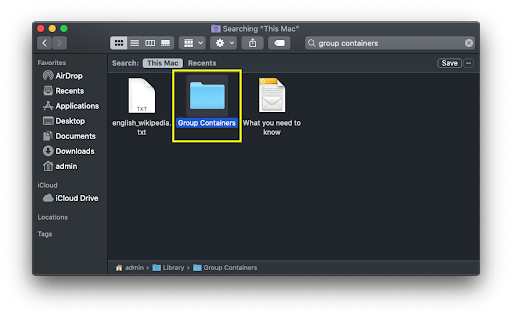 Step 5: Located the “UBF8T346G9.com.microsoft.rdc” folder and right-click it.

Step 6: Choose “Move to Trash” from the context menu. 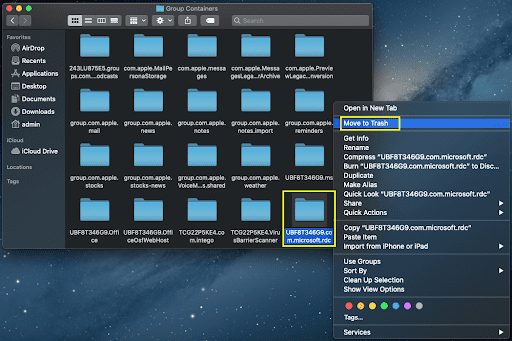 Step 7: Restart your Mac then see if the Remote Desktop error code 0x204 is resolved.

If none of the solutions outlined above solve the error, then users should attempt to reinstall the Remote Desktop client on the Mac. Very likely, reinstalling the client won’t be required.

Usually, the hardest aspect of fixing error code: 0x204 on Mac has to do with an issue from the PC end of the connection. Be sure to test out the variety of methods shared above, which should (hopefully) allow you to enjoy the Remote Desktop feature between your Mac and PC.