Remote Desktop Protocol is a powerful tool that allows users to remotely access other computers from afar providing the same level of functionality and control as if they were operating them locally.

In this article, we’ll cover how Remote Desktop Protocol works, and what components lay at its core level. 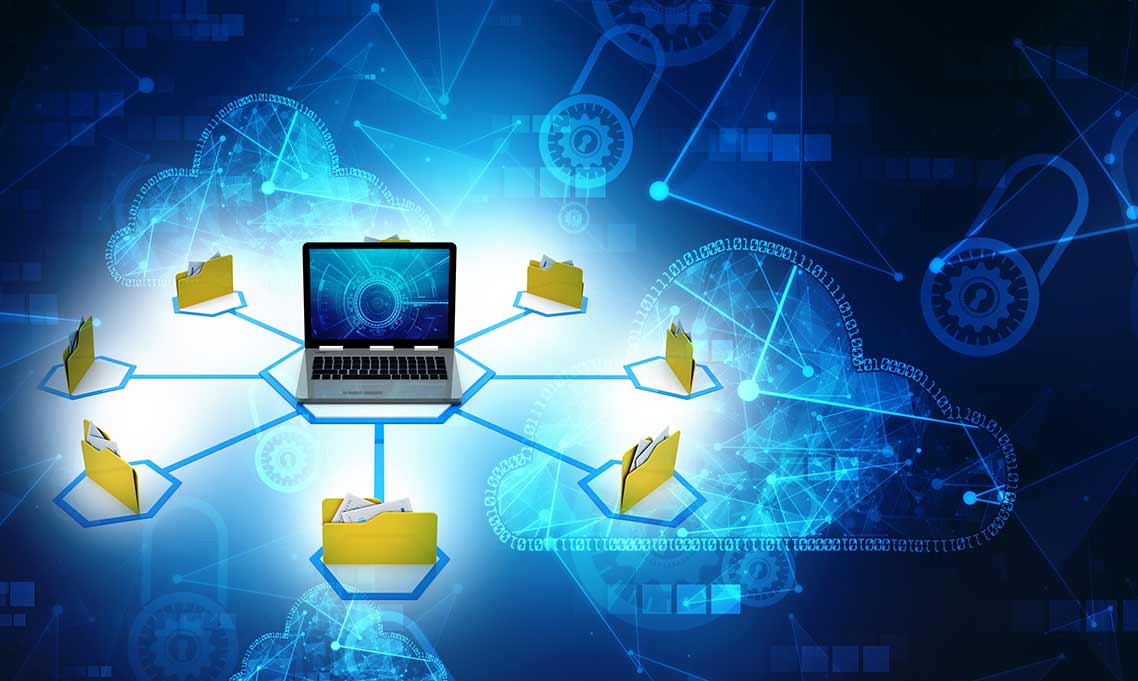 At its most basic function, Remote Desktop Protocol transmits the screen (an output device) of a remote server to a client, and vice versa the keyboard and/or mouse (input devices) from the client machine to the remote server.

Communication during RDP sessions is asymmetric, meaning that most of the data will transfer from the server to the client.

How does Remote Desktop work?

Remote Desktop Protocol offers remote access capabilities via the dedicated network channel. RDP-enabled apps or services package data being transmitted, and Microsoft Communications Service directs the data to the RDP channel. After that, the operating system encrypts the data, adding it to a frame that can be transmitted.

The transport driver manages the protocol packaging, enabling it to be sent over the TCP/IP network.

How to use Remote Desktop Protocol

Now we will discuss how to set up Remote Desktop Protocol. The computer making the connection request must run RDP client software (Remote Desktop Connection), whereas the desktop receiving the connection request must run RDP server software. The latter software is called Remote Desktop Session Host (RDSH.) This tool allows devices with less powerful configurations to access/run full-featured programs as if they were installed directly on the machine local to the RDSH.

Most communication taking place between the connecting device and Remote Desktop Session Host transmits from the RDHS to the client device.

Note: Multiple/simultaneous remote sessions into a server are possible with RDP protocols.

All Windows OS computers have RDP server software installed by default, allowing them to accept connection requests without issue. However, the Remote Desktop Protocol client software (RDC), is only available to Windows Pro (and higher) users.

For example, Windows Home users will need to upgrade to Windows Pro (or a higher) to use Remote Desktop Connection (RDC).

Note: One way to circumvent upgrade costs is to try out alternative RDP client software options.

Aside from Remote Desktop Connections, remote desktop clients are available for Linux, Unix, macOS, iOS, Android, and other platforms. The existing variety of remote desktop software on the market (like VNC, TeamViewer, and so many more) allows users to control remote workstations, or run virtual machines (VMs) with almost any device from anywhere on earth.

We hope this article on the topic of how RDP works was helpful and demonstrated the value of RDP implementation. While some use cases should always be mindful of security vulnerability when transferring sensitive data over an internet or network connection, RDP is still a fantastic tool and relied upon by many to accomplish a wide variety of remote access tasks.

Best of all, the configuration and implementation of Remote Desktop Protocol can be quite straightforward, opening up a plethora of productivity enhancements for an employer (provider) of remote work options for their employees.