The Perception Layer of IoT Architecture

The typical IoT architecture comprises a number of layers. While there might be some discrepancies of the actual number of layers, usually ranging between three and seven, there is no argument about the first layer which is the Perception layer, or sometimes referred to as the physical layer.

This layer contains the physical devices like sensors and actuators that read environmental factors like motion detection, temperature changes and sound. The devices in the physical layer are also able to detect other connected devices. The primary role of the Perception Layer is to collect the data which will ultimately be transferred to a platform for analysis.

IoT devices can be grouped into three categories:

Home Security – smart homes can extend beyond the ability to ask your virtual assistant to play your favorite music. By linking your security systems to your lighting for example, you can turn on lights when motion is detected. You can adjust your camera view and send a video feed to your smartphone. The options are endless.

Augmented Reality – AR extends beyond the world of gaming. Certain industries can benefit from the 3D animations to provide a more realistic feel – especially useful in things like architecture or interior design.

Motion Detection – while the most obvious use of motion detection is to determine unauthorized access, it can also be used to detect seismic activity like earthquakes and other natural disasters.

In the world of internet connected devices, there are so many different IoT devices available in the market. Here’s a handful of clever devices you never knew you needed until now. 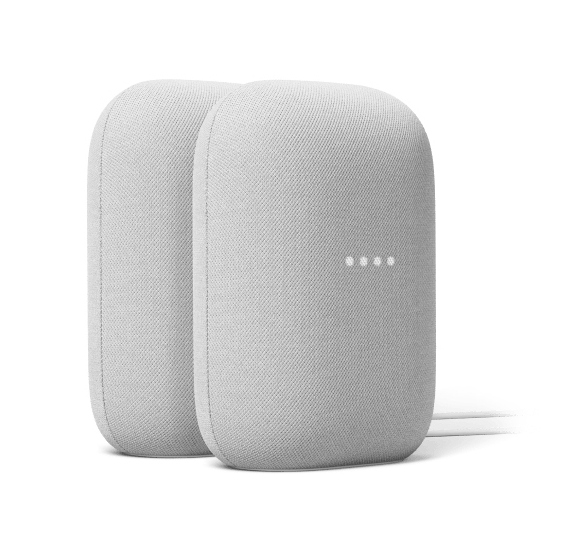 For around $100, the Google Home Nest Audio puts control at your fingertips, simply with a few voice commands. You can turn your TV on and off, listen to music, adjust the lighting in your home and set calendar reminders. 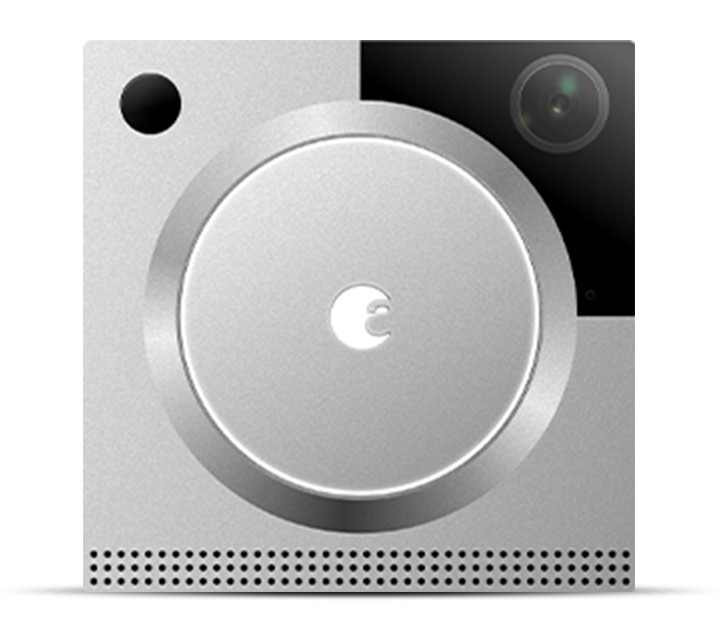 The Doorbell Cam allows you to see who is at your door, and respond to them in real time from anywhere. This is not just a security tool, but it is especially useful for deliveries. It includes a motion sensor to start recording should it detect motion on your doorstep. 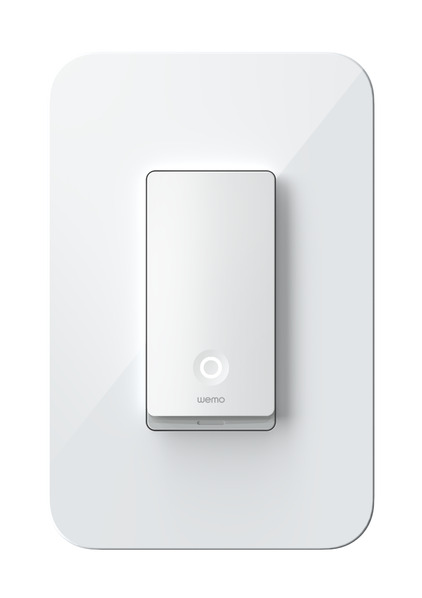 Control your lights via WiFi with Belkin Wemo Switch use your mobile phone or voice commands to turn your lights on and off remotely. It even includes a night light feature for your young children. 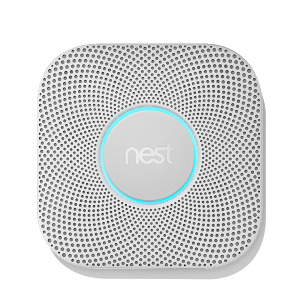 Smoke alarms are a necessity, and in some cases, a legal requirement. Nest Protect alarm includes a voice prompt and it can notify your mobile phone as soon as an emergency is detected. It even performs self diagnostics to ensure it’s working correctly. 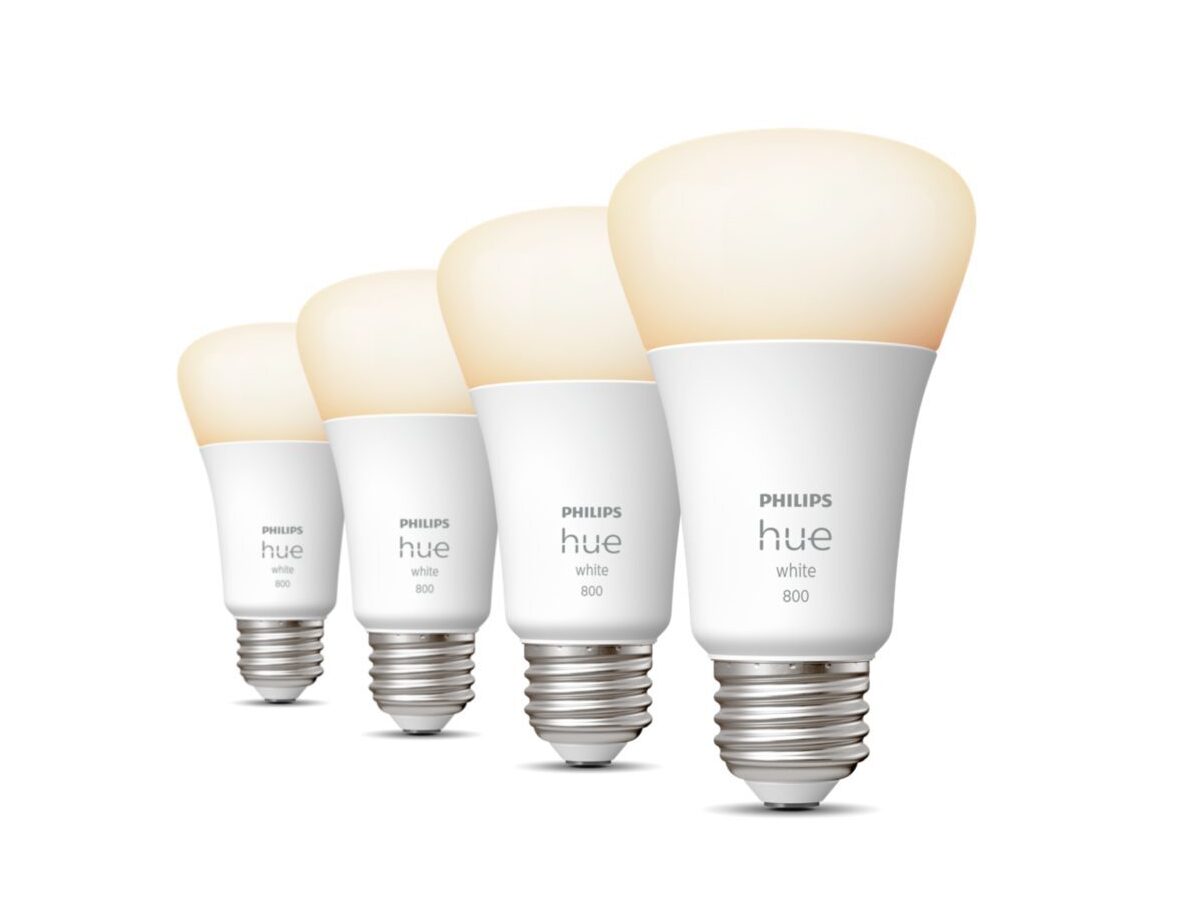 Philips Lighting System is a fun option allowing you to create the ideal ambience in your home. You can even sync your lighting to music. You can turn your lights on or off on a schedule and even implement dimming functions remotely. 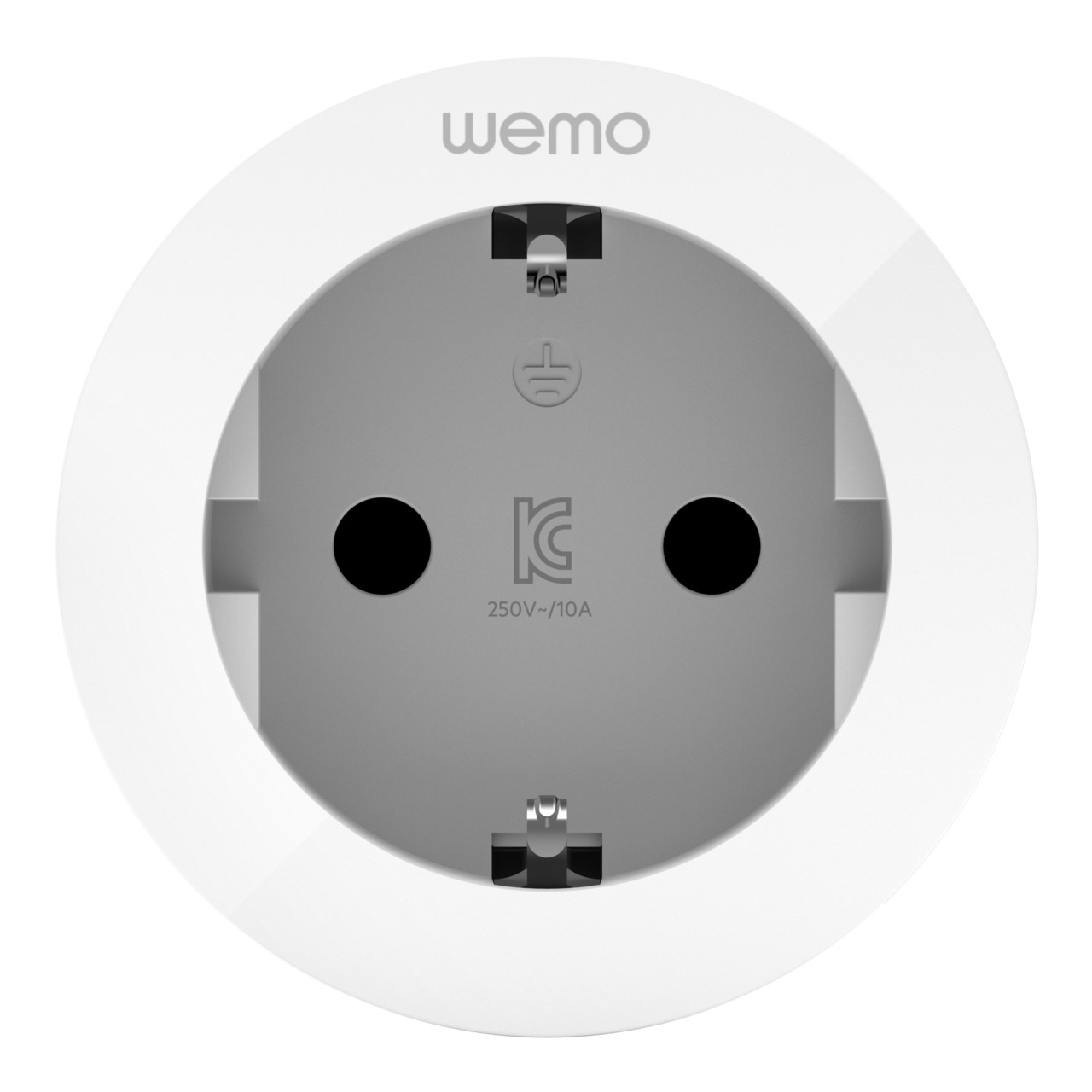 Excellent for monitoring and controlling energy consumption, WeMo smart plug from Belkin can turn off unused appliances. Use it hands free with Alexa or Google Voice. 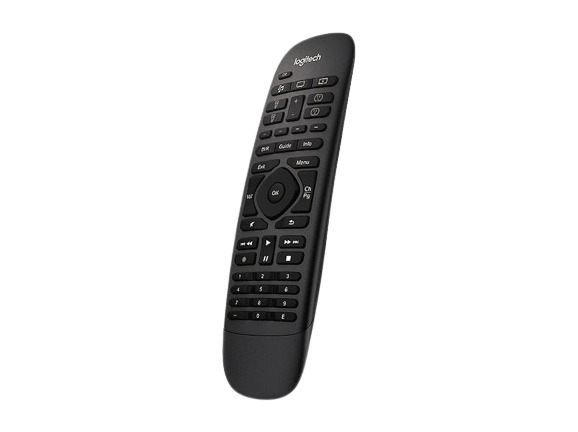 Use one remote to control all your devices, lighting and media. Logitech Harmony saves you space and offers one stop convenience.

Security in IoT infrastructure is an in-depth topic that is not covered to its full extent in this article. However, with the perception layer being the most easily accessible, it is often the most targeted when it comes to online attacks. The devices in the perception layer act as the data input gateways. If someone gains control of these devices, they can in essence manipulate the data that is ultimately synched to the cloud-based systems that analyze the data.

Some of the most common threats to the perception layer include:

Eavesdropping is a real-time attack which involves unauthorized interception of communications. Data that is transmitted over an unsecure line can be stolen thereby causing a risk of private information being leaked, and the loss of intellectual property.

In IoT – the connected device can sometimes be referred to as a node. Node Capture is when an attacker is able to gain control over a device or node. This could result in data tampering which could also compromise the entire system. An attacker can also gain access to sensitive data such as encryption keys from a compromised device. A Denial of service attack (DoS) can also be initiated by sending repeated signals to the platform handling the data.

Similar to a node capture attack, a hacker can create fake nodes that send fake data to the system, causing not only excess network traffic, but it would make the data received inaccurate which could result in financial losses.

A replay attack happens when data transmission is intercepted. The attacker uses the information received to mimic an authorized and actual transmission. With the knowledge of private data and an encrypted message, the end user is fooled into believing the interaction is legitimate and they may then be lured into performing an action requested by the attacker.

Timing attacks target devices with weak computing capabilities. By determining the length of time it takes for a system to respond to a request, the attacker is able to intercept data transmissions and extract the information they seek.

With the growth of connected devices, the challenge to maintain, monitor and secure these devices and all the packets of data that is transmitted is one that will be ongoing and ever changing. The speed with which technology changes means it’s impossible to implement an end-to-end IoT system and sit back, thinking your job is done.

With cloud-based environments and fog computing, the ability to securely store and analyze ever increasing amounts of data from devices dispersed is key. With this, all IoT implementations have to be a concerted effort between hardware requirements, network capabilities and IT security. The solution must follow a scalable approach that can grow with your organization.