The Internet of Things or IoT is a vast network of connected devices that are involved in many activities in our daily lives. IoT devices and systems are used for multiple purposes that affect how we interact with the physical world around us. The uses of IoT networks include designing smart cities, facilitating industrial automation, and controlling autonomous remote machinery.

In this guide, we will look at various aspects of IoT technology including how it works, its advantages and disadvantages, and what it might look like in the future.

What is the Internet of Things?

The Internet of Things (IoT) is the term used for the networks of connected devices as well as the software and hardware technology that enables the devices to communicate with each other and the cloud. IoT systems are made possible through the use of small and inexpensive computer chips combined with high bandwidth telecommunication.

An IoT device can be any man-made object that can transfer data over a network and can be assigned a unique identifier, usually an Internet Protocol (IP) address.

Some examples of items that can serve as an IoT device are vehicles with sensors that warn drivers of maintenance issues, animals with implanted biochips, smart speakers in your home, and wearable health monitors. 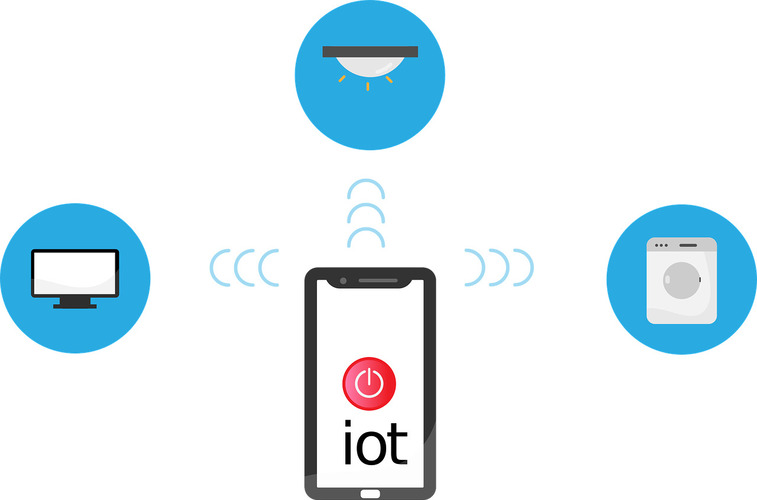 Advances in multiple technologies have been responsible for the increased use and usefulness of IoT systems.

How Does the IoT Work?

The following five major components are the main ingredients of IoT systems.

Here’s an outline of how an IoT system works with the building blocks previously described.

The basic flow of information is from sensors to apps and back to devices. IoT systems can be fairly simple or extremely complex depending on the underlying systems being monitored or controlled.

Why is the Internet of Things Important?

The importance of Internet of Things systems to the modern world cannot be overstated. IoT systems are transforming industries and the way citizens interact with their environment. As technology continues to evolve at an increasingly rapid pace, IoT systems are vital to our ability to harness these advancements productively. 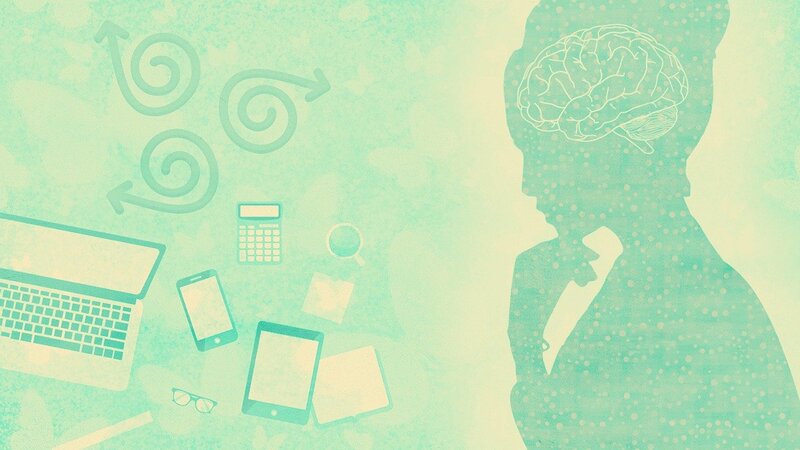 Following are some of the reasons why the IoT is important.

Features and Characteristics of Internet of Things Systems

There are some common characteristics of IoT devices that are necessary for the equipment to operate efficiently as part of an IoT network. While the size, shape, and purpose of IoT devices vary widely, certain features are essential for an IoT device to possess.

Following are some common Internet of Things characteristics required by all devices and systems.

What are the Different Types of Internet of Things?

IoT can be broadly categorized into five groups based on their intended use and audience. Following are the main types of IoT devices you will encounter.

Internet of Things Standards and Technologies

The IoT depends on the ability of devices and systems to communicate with each other. This requires a degree of compatibility fostered by IoT standards and protocols.

Multiple IoT communication technologies exist which can be deployed in different situations to address an IoT system’s required connectivity. Many protocols form the underlying layer of IoT wireless technologies.

Following are some of the common IoT communication protocols appropriate for communicating over various distances:

Some wireless IoT technologies are designed specifically to address the needs of constrained devices that need to work with unreliable connections and low-bandwidth conditions. Two protocols of this type are:

This is just a sampling of the many IoT technologies and standards used to create a more connected and intelligent world.

Advantages and Disadvantages of IoT Systems

There are advantages of Internet of Things systems that make them appealing in a wide range of usage scenarios. This fact is highlighted by the many types of IoT implementations currently on the market and the focus major cloud vendors have on providing IoT platforms for small and mid-sized businesses.

However, as with any type of transformational technology, there are also some potential problems or disadvantages associated with IoT systems.

Let’s look at some Internet of Things pros and cons that may impact the technology’s evolution in the coming years.

There are many commercial and personal benefits associated with IoT systems. Following are some of the benefits of the Internet of Things systems and networks.

✔️ Enhanced business opportunities – Through the collection and analysis of tremendous volumes of information, businesses can make better decisions and capitalize on new trends and opportunities.

The disadvantages of the IoT can be considerable and may need to be considered when developing public policies and regulations around this technology.

❌ Data breaches – Every device in an IoT implementation presents a new attack vector through which hackers can gain access to sensitive information. An additional concern is protecting data as it is transmitted between devices and applications.

❌ Technology dependence – The IoT requires network connectivity at all times. The dependence on this resource presents a potential single source of failure for critical industrial and infrastructure-related IoT systems.

❌ Physical safety – A piece of IoT equipment controlled by a hacker or a malfunctioning application can cause physical harm to workers and citizens.

❌ Increased unemployment – One of the repercussions of advanced automation is the elimination of certain classes of jobs. For example, IoT devices are now responsible for collecting tolls by mail, costing toll-takers their jobs.

Organizations need to consider the pros and cons of Internet of Things systems and how they mesh with their long-term goals before implementing an IoT solution. The technology may not be appropriate for every situation.

What is the Future of the Internet of Things?

The future of IoT technology depends largely on the balance between its benefits and drawbacks. Let’s look at some of the IoT trends that promise to affect the adoption of the technology in the near future.

These Internet of Things trends will be affected by the methods society chooses to employ to control the expansion of the IoT.

The Internet of Things is an example of the convergence of multiple types of technology to furnish previously unimagined solutions and applications. We have looked at the various components and protocols that form the foundation of IoT systems and how they work together to process information. We also touched on the potential benefits and disadvantages of the Internet of Things.

Using the IoT wisely will be a challenge that needs to be effectively addressed for the technology to flourish. Its great potential can be thwarted if industry and society do not take the proper precautions to secure IoT systems and ensure they don’t damage the populace in unexpected ways. If handled correctly, IoT implementations will change all of our lives for the better.